Get 50% off on newborn clothing plus 10% Extra when you shop through the App. Shop online

It now offers a wide range of maternity and children’s clothing, furniture and home furnishings, bedding, feeding, bathing, travel equipment and toys through its retail operations in the United Kingdom, and also operates internationally through franchises in Europe, the Middle East, Africa and the Far East under the ‘Mothercare’ brand name. 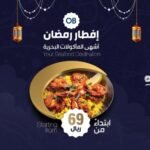 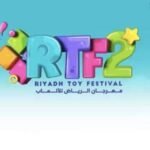 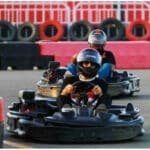 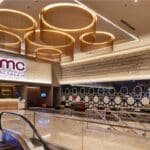 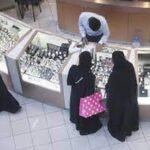 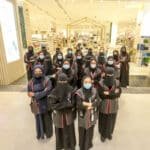 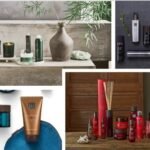 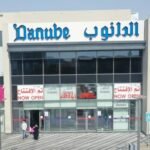 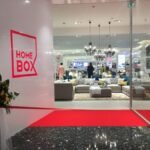